The training regimes of some athletes can make you truly appreciate the sacrifices that you have to go through in order to be the very best.

Some work a lot harder than others and often use innovative ways to stay on top, in ways that sportsmen and women of even the recent past wouldn’t have even contemplated.

One such athlete is Ukrainian boxer Vasyl Lomachenko, who not only does the vast amount of sparring required to keep in top shape, but also mixes in a lot of diverse methods.

One of these includes having a tennis ball tied to a baseball cap by elastic. He will then punch the tennis ball with incredible accuracy every time it rebounds towards him.

Lomachenko’s ability to constantly hit or dodge the ball is an incredible demonstration of his hand-eye coordination, but that’s not his only unique method.

After 12 rounds of hard sparring, most people would be exhausted and in need of a rest. For Lomachenko though, this is puzzle time.

He will complete a number of mathematical and wooden block puzzles, which are designed to improve his mental ability when exhausted. With the connection between brain and muscle already well-documented, Lomachenko clearly knows what he is doing.

This is evidenced by the fact that (as noted on Boxrec) he has emerged victorious in his last ten fights.

Another who is completely dedicated to his craft is Tom Brady, but when you are over 40 years old, you need an incredible level of discipline in order to stay on top. As recently as February, the ‘old timer’ was part of a New England Patriots side that was (according to Sports Illustrated) favorite to beat the Philadelphia Eagles.

It was not to be, and though the sun is slowly setting on his illustrious career, his residual influence remains an influence. This is particularly evident with current NFL odds on Betway, which (as of 22 November 2018) still price the Patriots as fourth-favourites (at 13/2) to win Superbowl LIII, and with Brady nigh-unrivalled in his experience of 21st century NFL, the Patriots legend has seen fit to write a book on the subject of his training.

Dubbed the ‘TB12 Method’ – so-named so after his initials and his jersey number – it is a no-frills account of the grueling ordeals he has put himself through to stay in top shape. Previously, Tom Brady has spent a large part of his off-season doing quarterback drills which go above and beyond what is expected.

An athletic diet that excludes any alcohol, sugar, and caffeine stands to reason, but his huge amount of water intake still surprises some people – and even considered potentially lethal by others. The method also includes a huge amount of pliability exercising and deep tissue massages.

Indeed, the only part of Brady’s routine which sounds fun is the fact that he gets a lot of sleep, which is an oft-neglected part of any regime.

Another athlete who should be nearing the end of his prime is LeBron James, whose dedication to his sport is well documented. According to Forbes, James is another sound sleeper, and other sources also state that he reportedly spends over seven figures a year on maintaining his body.

An army of personal coaches, chefs and masseuses allow him to do so consistently, and on top of this, James has turned his home into his own personal gym.

By all accounts, this home gym is fully stocked and includes a hot tub, an ice tub, and a hyperbaric chamber, which heals the body with 100% oxygen. It’s a cost that is justified by his high salary and the fact that – even in his mid-thirties – he looks as strong as he ever has.

Ultimately, the likes of Lebron James and Tom Brady are no longer relying solely on their playing and training to stay fit. This is a trend that can only grow with time, as the fear of being left behind and missing out on the best endorsements continues to grow.

With ‘sports science’ also playing its own role, alongside the evolution of supplements, training methods have become more focused and refined than ever. Again, this can only redouble the trend of athletes inventing unusual training methods, but just how far the common man or woman is willing to go remains to be seen. 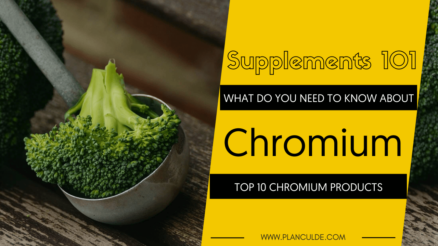 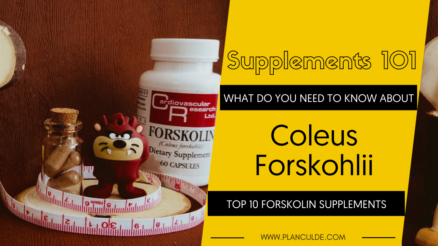 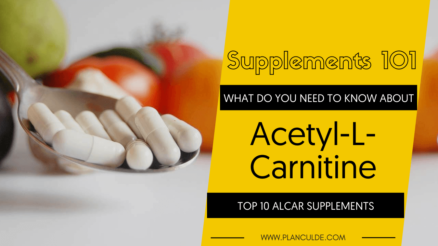