Fish oil and especially Omega-3 fatty acids are some of the most common and, at the same time, neglected supplements. A number of studies that objectively demonstrate the positive qualities (such as fish oil increases IGF-1) of Omega-3 fatty acids DHA and EPA have been conducted for decades.

​In recent years a wide range of extensive research, whose purpose was to determine the effect of n-3 fatty acids on parameters that are directly tied to performance and hormonal profile of the body, was held.

It was repeatedly proven that Omega-3 fatty acids have an anti-inflammatory effect that is equal to medication. It was also discovered that Omega-3 increases insulin sensitivity and the functioning of the cardiovascular system.

​​In this article, the readers have the opportunity to learn about the latest research and outcomes associated with Omega-3 fatty acids and their use in bodybuilding and sports in general. One of them is the fact that fish oil increases IGF-1 production.

What Is ​IGF-1 (Insulin-Like Growth Factor 1)

​The IGF-1 (insulin-like growth factor 1, brand name - Increlex) is a growth factor that is very closely related to insulin. It carries the same amount of amino acids as insulin and responsible for the anabolic reactions to the growth hormone (GH).

​IGF-1 is an important factor in childhood growth and is highly anabolic in adults. It is also known by the brand name Increlex and the generic name mecasermin. 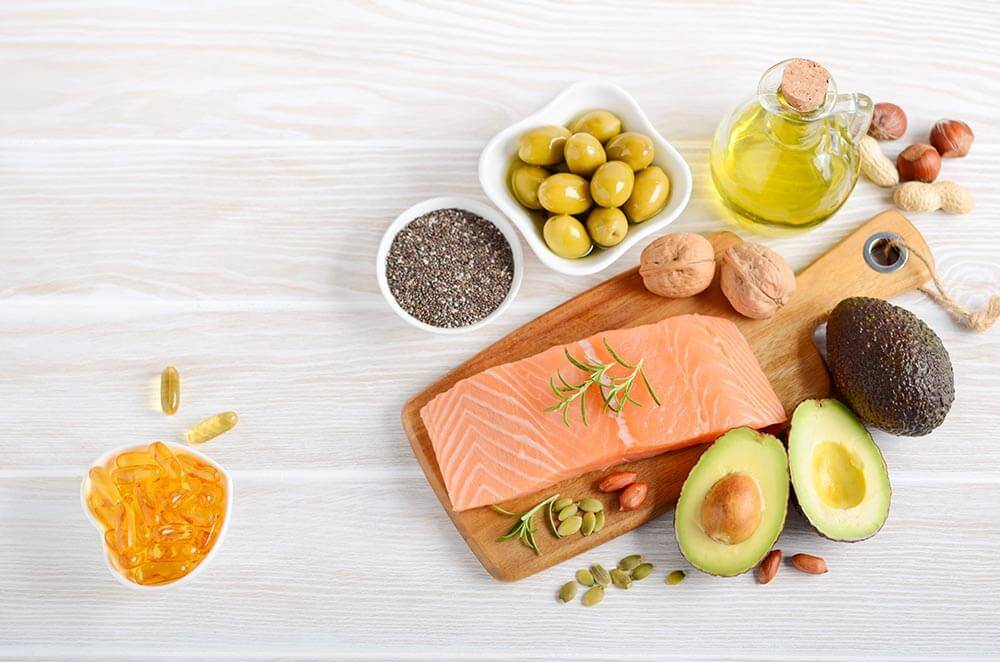 ​​Background and Scientific Studies on IGF-1

In the 1970s, IGF-1 was known as for “Sulfation Factor” and “Nonsuppressible Insulin-like Activity” (NSILA). In the 1980s, it was known as “Somatomedin C.”

The most popular type of IGF-1 available on the Black Market is a longer-lasting version (more amino acids in length) known as Long R3 Insulin-like Growth Factor-I or Long R3IGF-I.

Lr3igf-1 is more potent than the lesser versions, which are no longer available on the black market. Of that type of IGF, there are two types commonly available (Media and Receptor grades, respectively). These last two types of IGF mostly just refer to the purity of what is actually in the bottle.

How Does IGF-1 Acts in the Human Body

​IGF-1 is released in the liver and binds to the IGF receptors within the cells, which ultimately causes a stimulation of cell growth (both causing new tissue formation and existing tissue growth) and an inhibition of cell death.

It is a highly anabolic and anti-catabolic compound. For the athletes or bodybuilders, this had many positive effects: increased nitrogen retention and protein synthesis because it is highly anabolic.

IGF-1 is also responsible for connective tissue production, improves collagen formation, and aids in cartilage repair. ​Similarly, it affects the bones by aiding in bone production and repair. 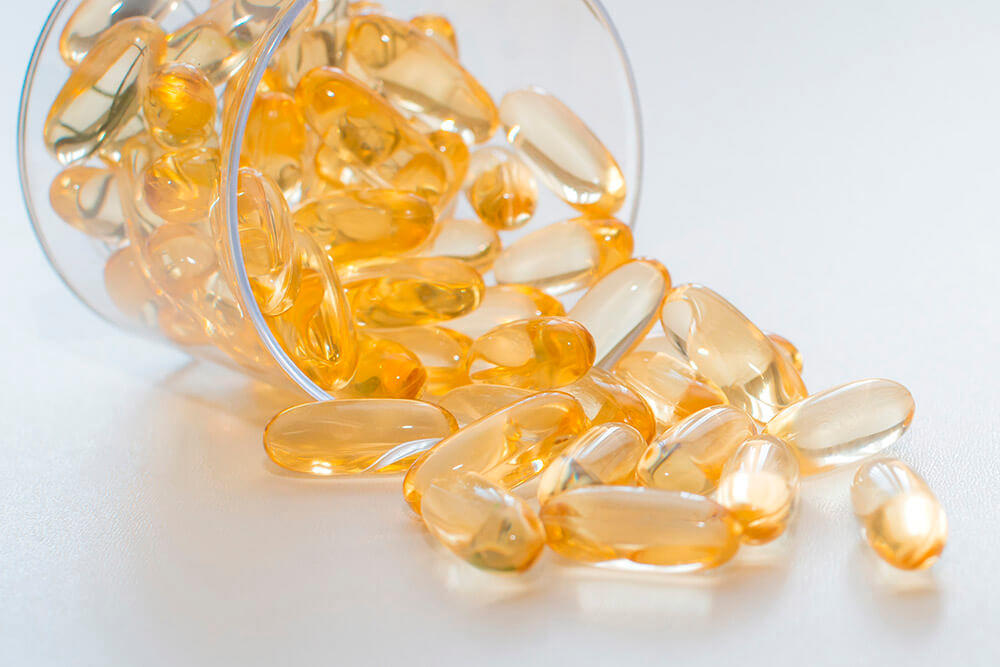 ​The Technological Institute of Texas conducted research whose aim is to establish the anabolic effect of the Omega-3 fatty acids on the skeleton and muscles. The scientists divided the test subjects into three groups, each given the same diet with 20% content of fat of different types.

​One group took only Omega-6, another - Omega 3, and 6, and the third only Omega-3. The results after 20 weeks were as follows:

​A study conducted at the National University of Taiwan has demonstrated the ability of docosahexaenoic acid (DHA) to neutralize the estradiol receptors.

The study was conducted to ascertain the ability of Omega-3 fatty acids to inhibit the development of breast cancer, which is directly dependent on the levels of estrogen.

The researchers found that the longer the time the cells were exposed to DHA, the more estradiol receptors were lost. Not surprisingly, some bodybuilders indicate that high consumption of fish oil makes them look “drier" and dehydrated.

This effect can be directly attributed to the reduction of estrogen, and as a result, less retained subdermal water. 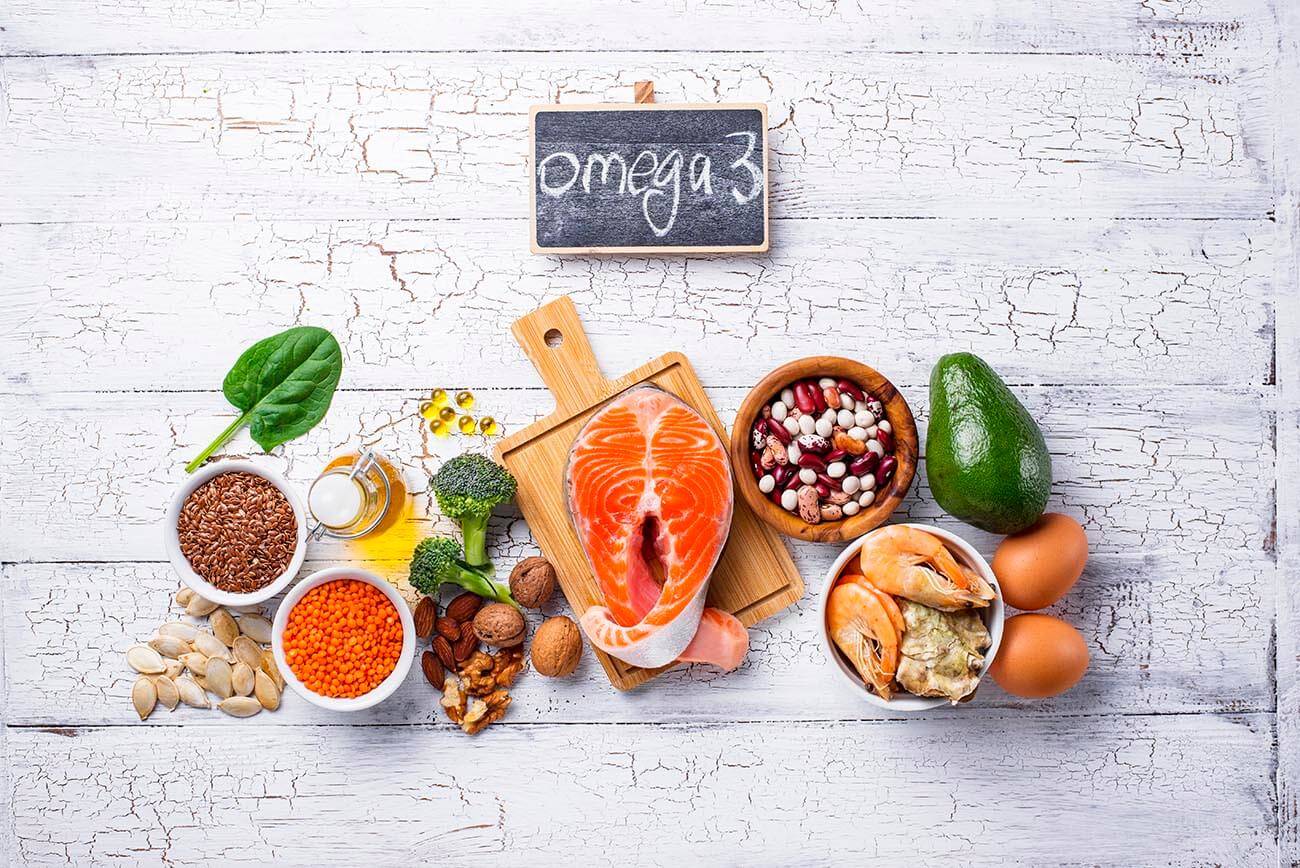 Canadian dietitians have conducted academic research to establish the thermogenic effect of Omega-3 fatty acids. A group of 14 people took food rich in Omega-3 on a daily basis, as the content of EPA and DHA increased from 0.4 to 2.9 grams per day.

After two weeks, the researchers found the following fact: an increase in the thermogenic effect with each feeding with 51.3%, compared to base levels at the beginning of the experiment.

The scientists concluded that this jump in the thermogenesis is directly proportional to the levels of the n-3 fatty acids. ​The thermogenic effect begins to decline three hours after eating, so it's a good idea for the intake of Omega-3 fatty acids to be with each meal.

How Can We Obtain the Essential Omega-3 Fatty Acids

The most optimal ways to obtain the essential Omega-3 fatty acids are through consumption of oily fish, such as:

Athletes are advised to consume about 8 grams of fish oil per day, which is equivalent to 1440 mg of EPA (eicosapentaenoic acid) and 960 mg of DHA (docosahexaenoic acid).

It is recommended that the dosing is distributed evenly throughout the day with meals. 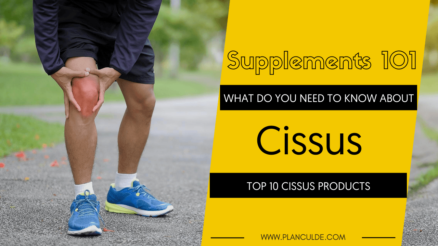 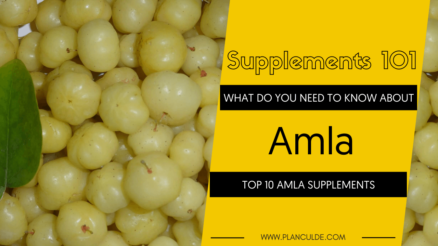 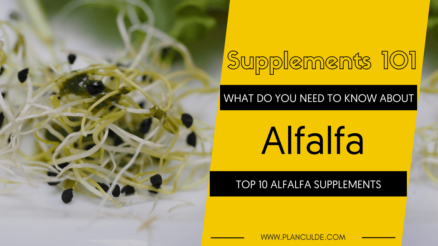 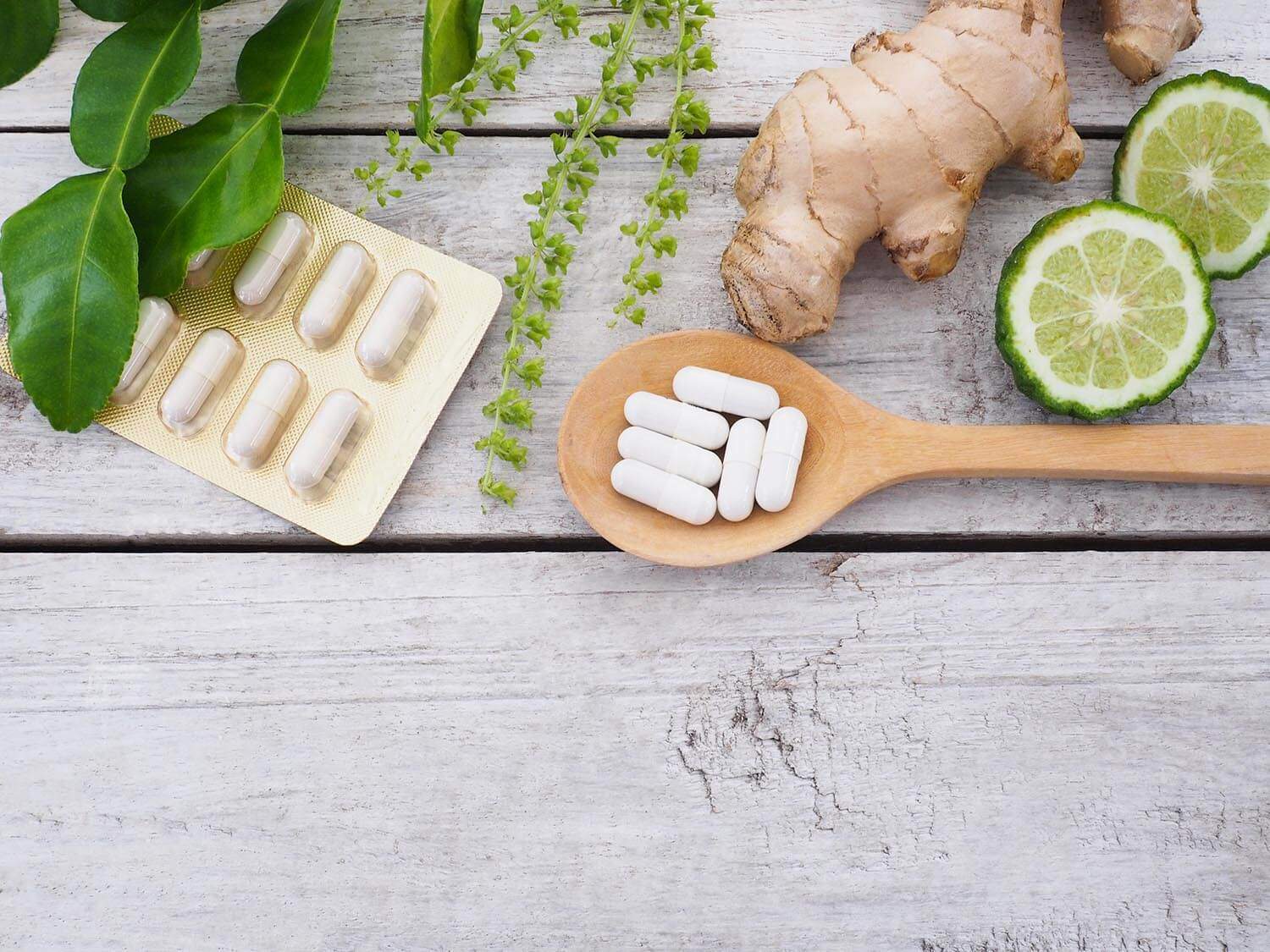